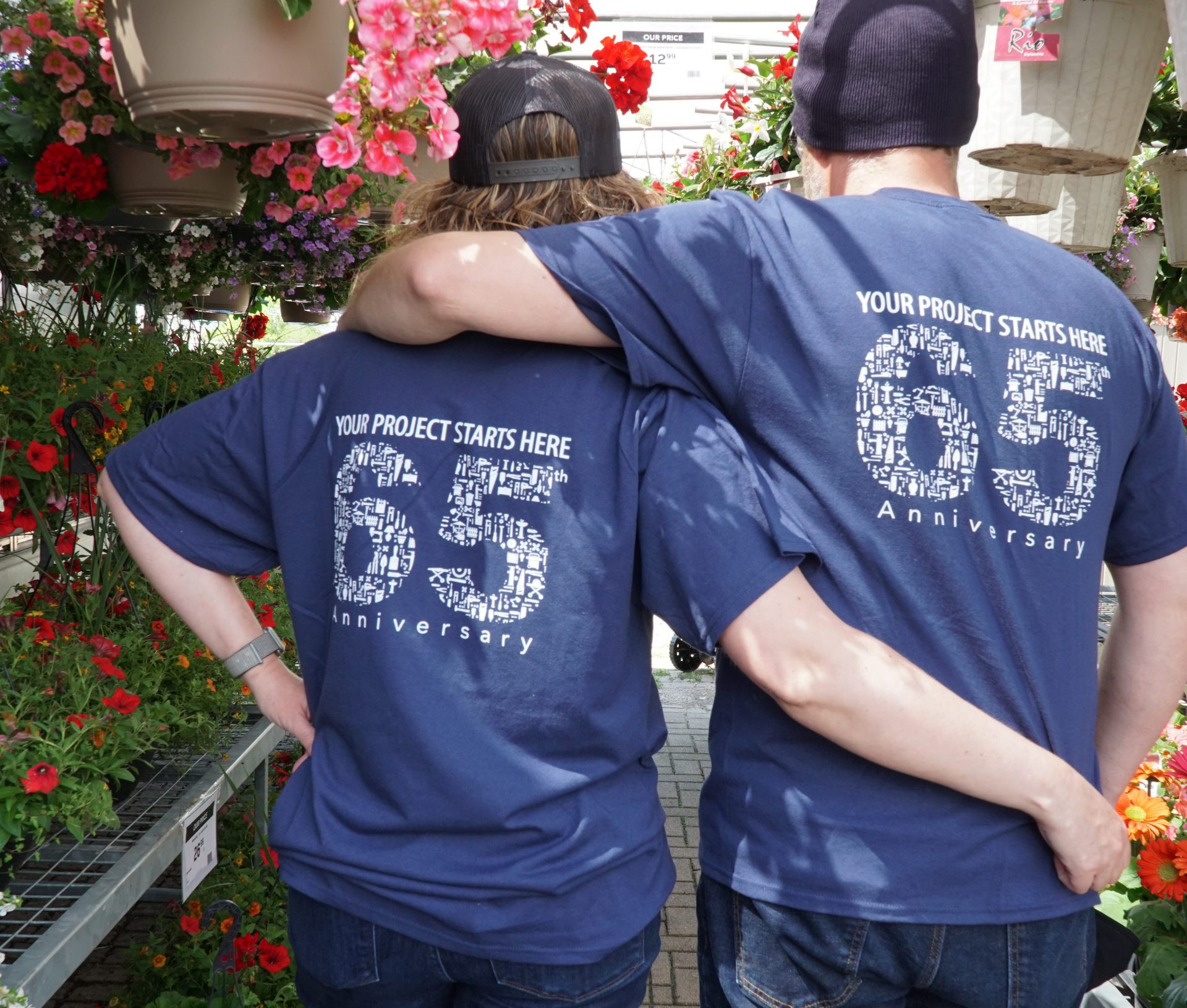 We owe our continued success to the loyalty of our dedicated employees and our valued customers. We look forward to forming more relationships as we continue to grow, diversify, and adapt to the ever-changing needs of the building industry.

In February 1956, Keith Moffatt and Melvin Powell joined together in Watford to form what is known today as Moffatt & Powell. Originally, the core business was selling lumber, cement and coal.

In November 1960, a new showroom and warehouse facility was constructed in Watford. 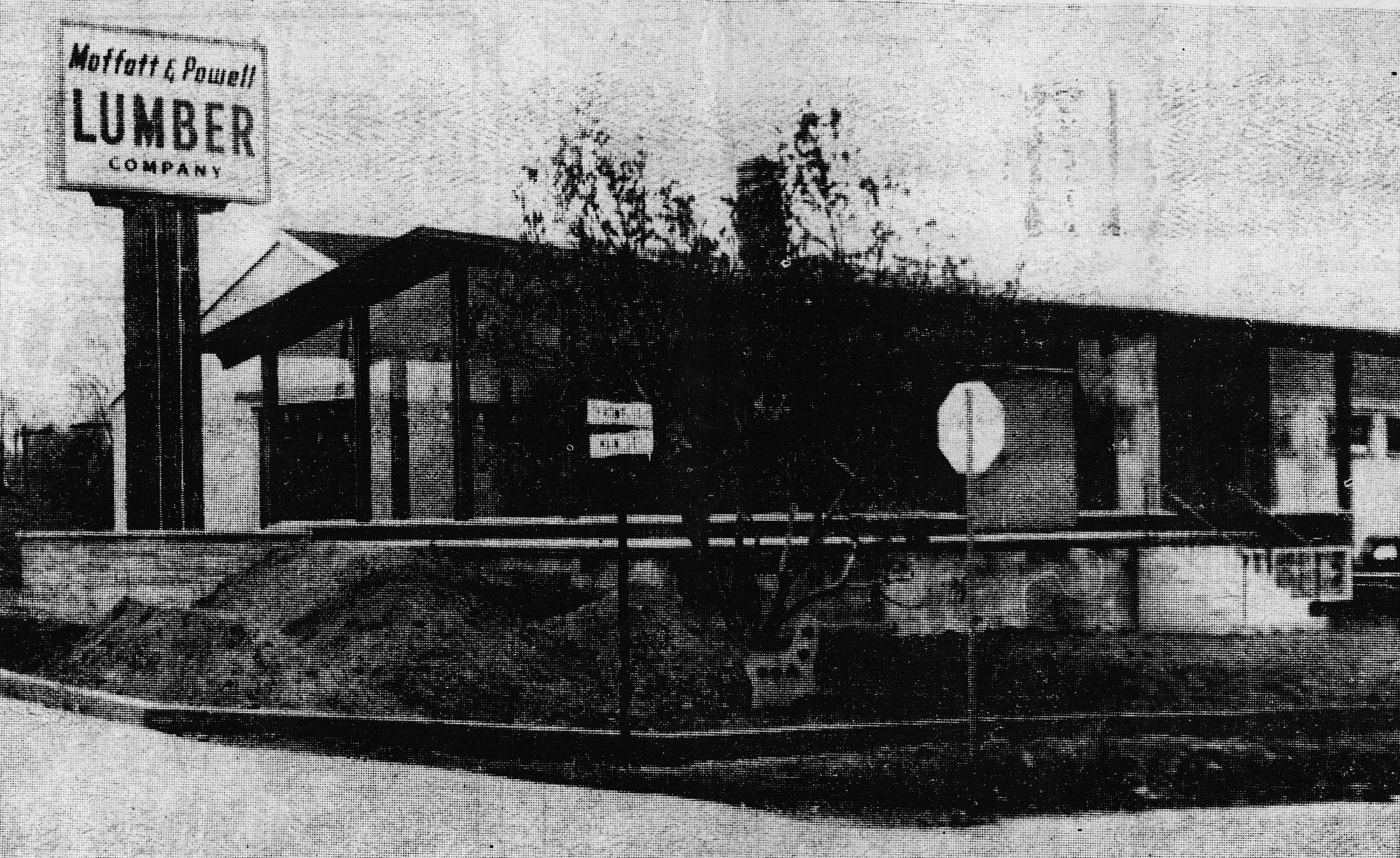 The Company continued to expand with the opening of a new home centre and lumberyard in April 1968 in Strathroy. 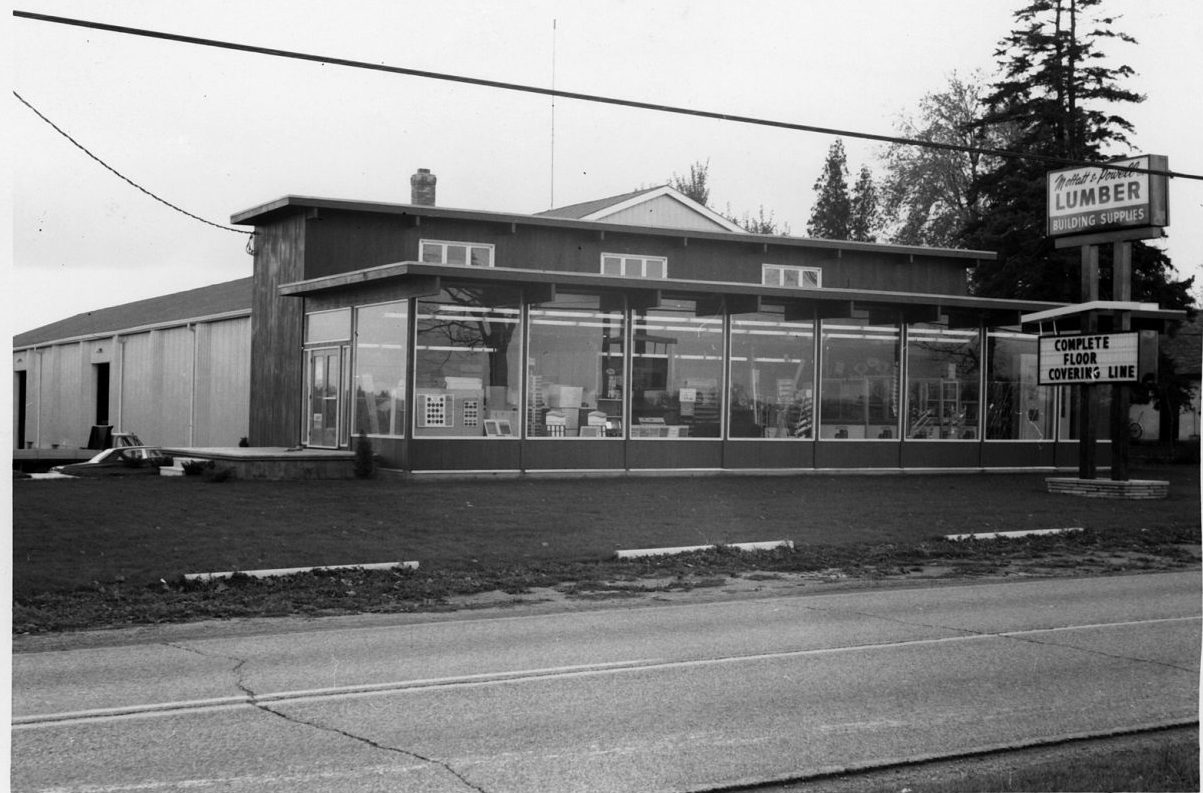 The successful operation of the Strathroy Branch funded the third location east of Mitchell on November 1, 1973. 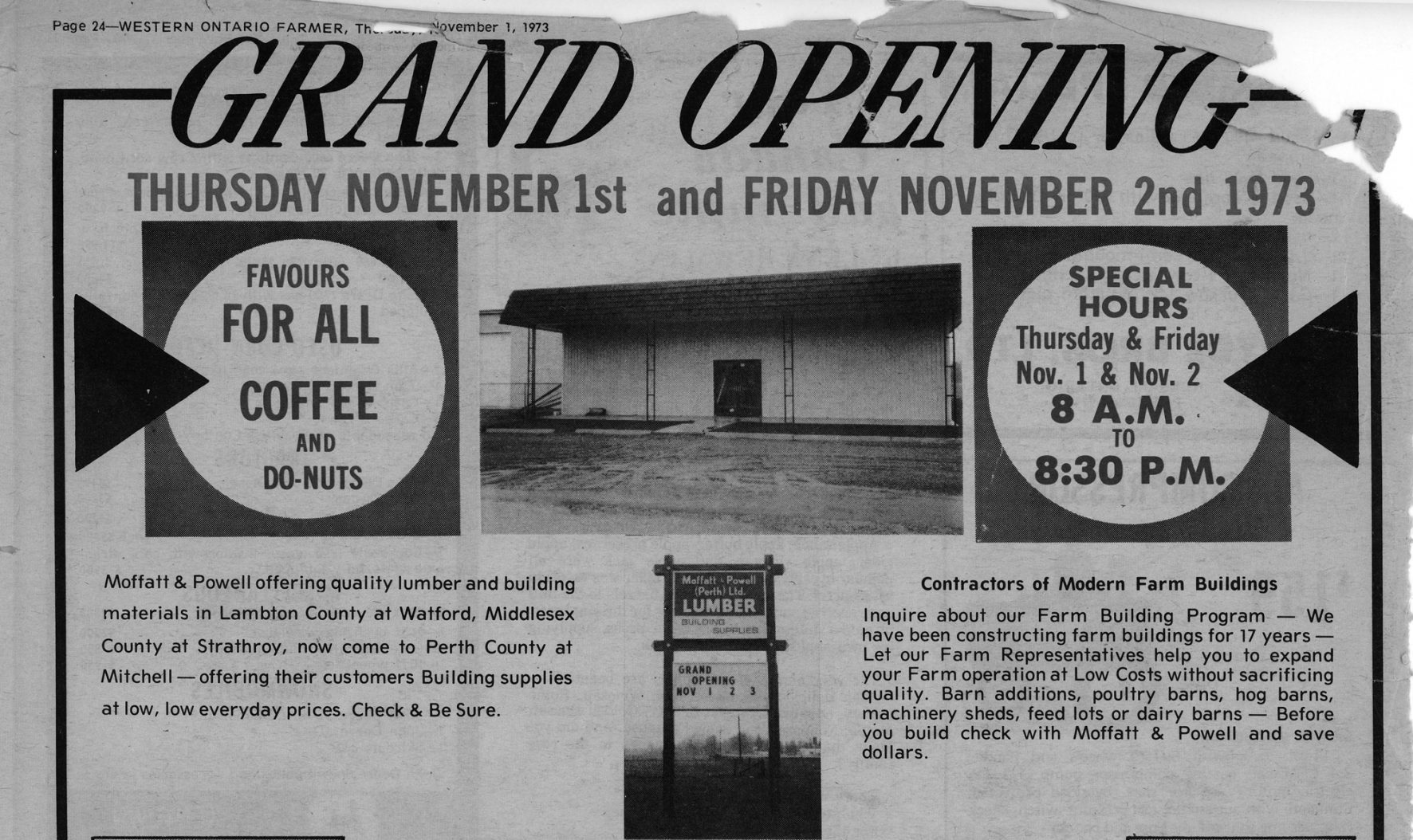 In January 1982, a merger was formed between D.M. Powell Limited in Strathroy and Moffatt & Powell. The total number of stores increased to five, with new locations in Strathroy and London. The Goderich and Exeter locations were then acquired from the Conklin Home Centre Company. 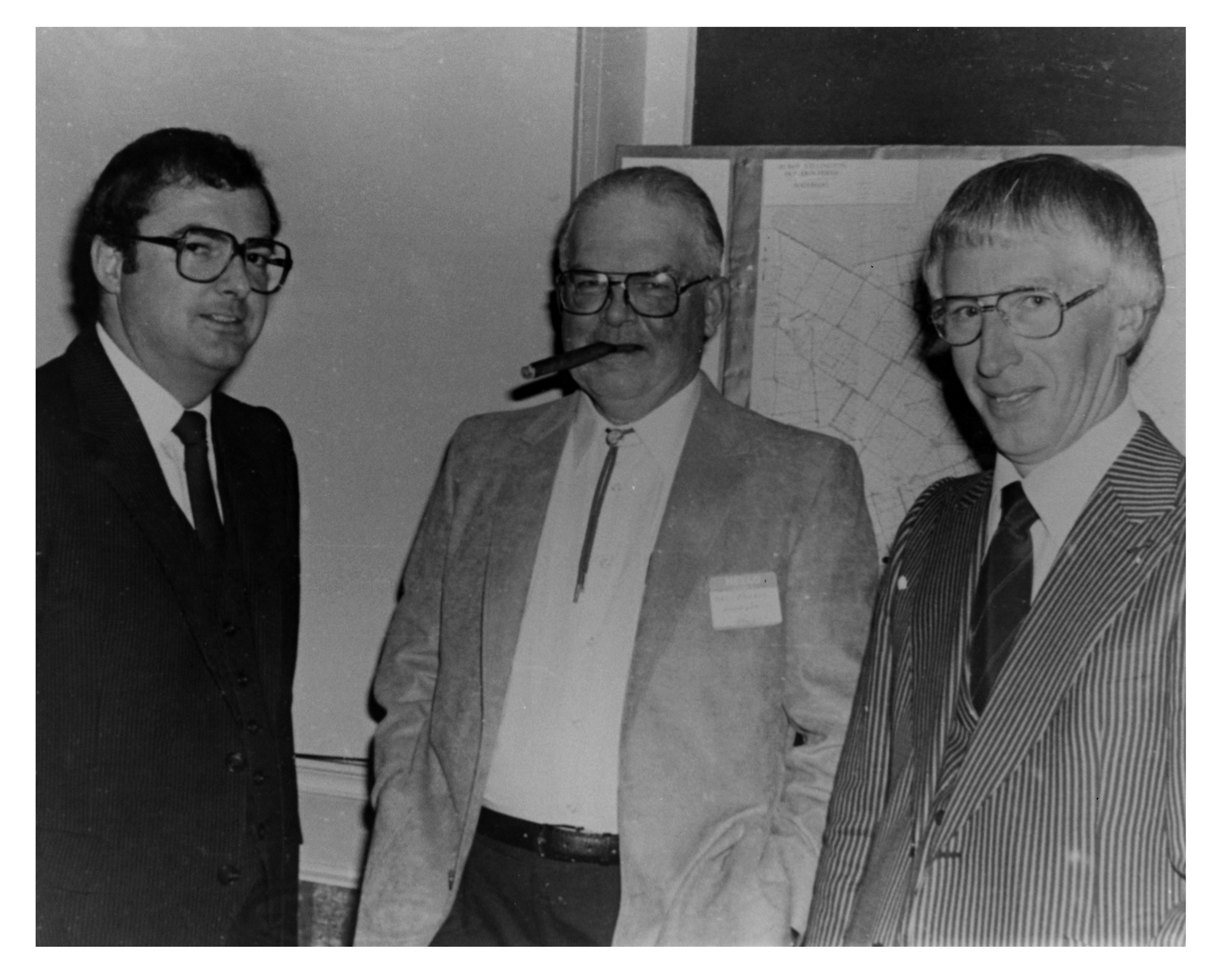 In March 1984, the company purchased assets of the Harold Warwick Lumber Company in Tillsonburg giving Moffatt & Powell an additional store. (At this time, all locations were spread strategically around The City of London giving a wide consumer base in Southwestern Ontario.)

Business conditions in the 1990’s resulted in the closing of the Exeter location. 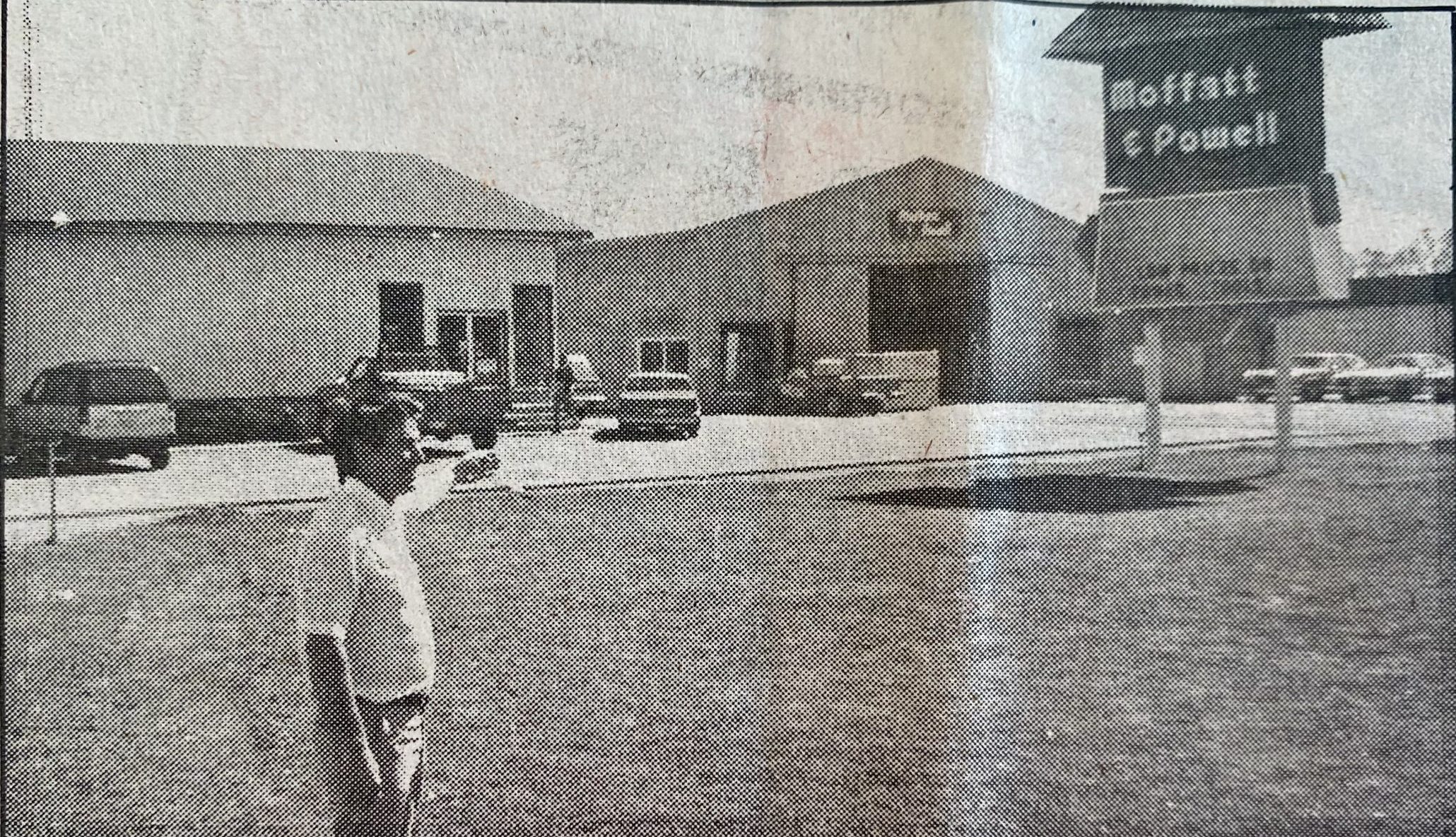 An opportunity to build a larger Head Office location and Lumberyard on Hyde Park Road in London. 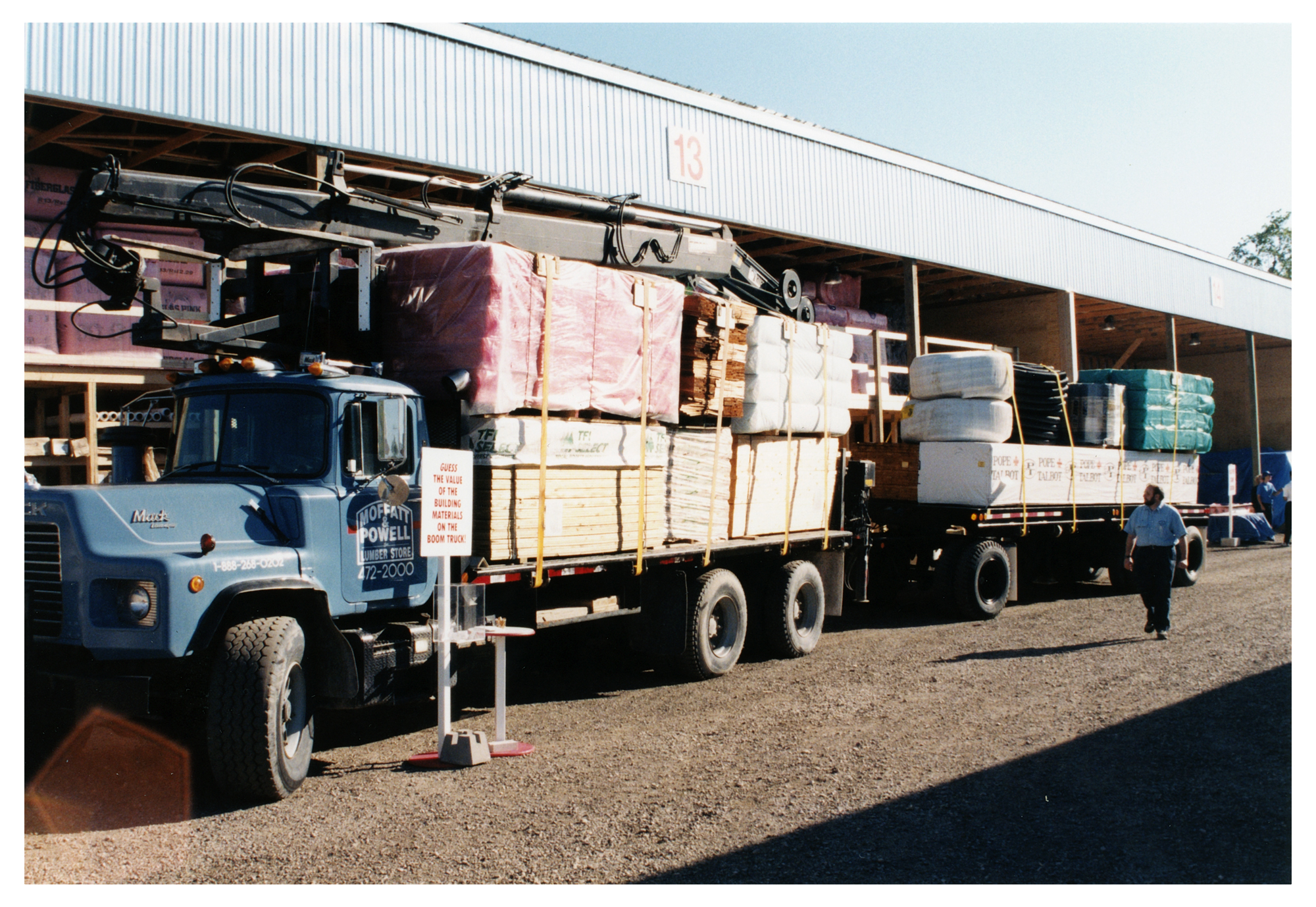 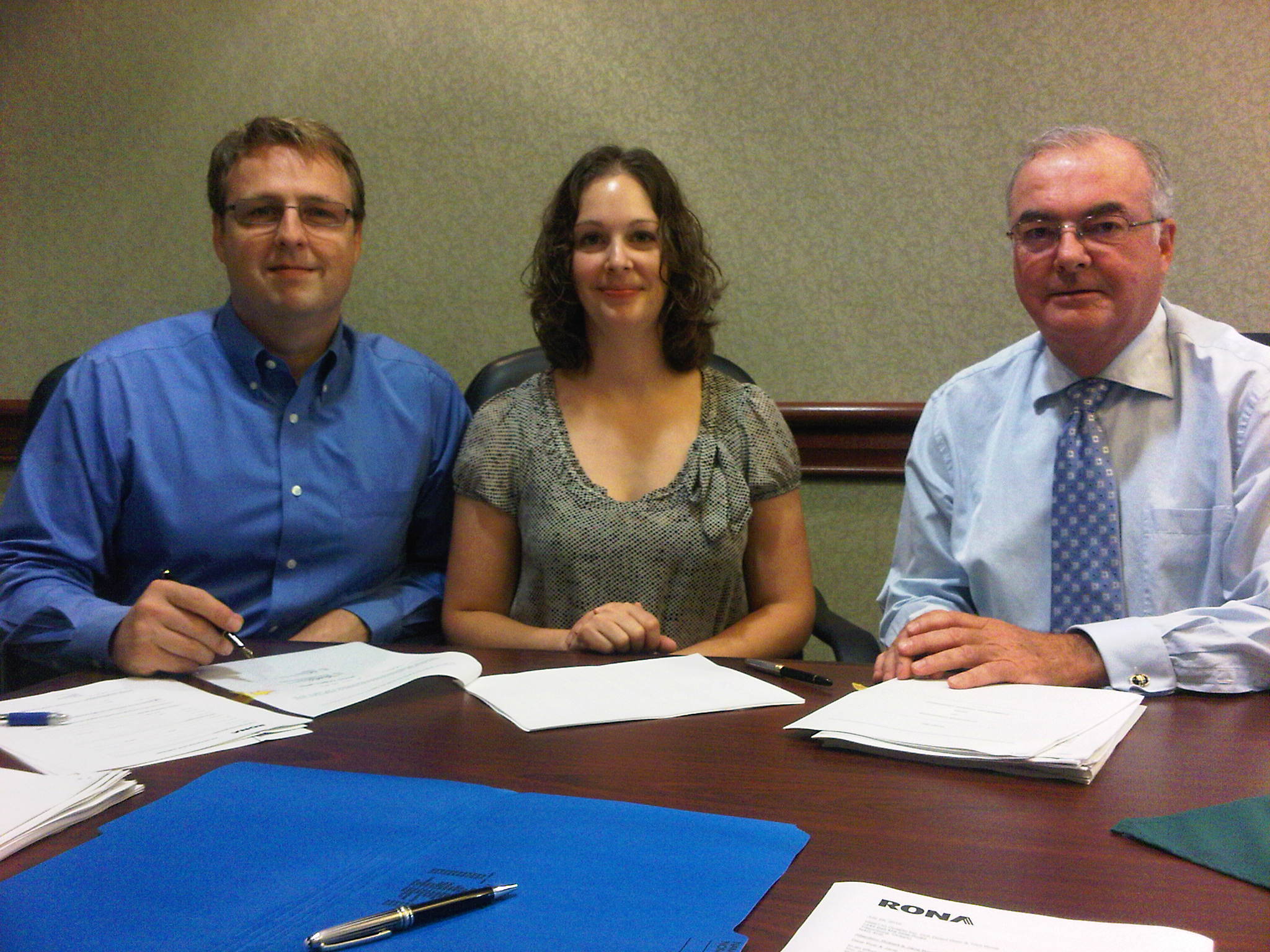 In August 2010, Moffatt & Powell joined the RONA buying group. Remaining 100% family owned, but now having the scale and strength from a national network that provides an online presence and access to a wide range of products. 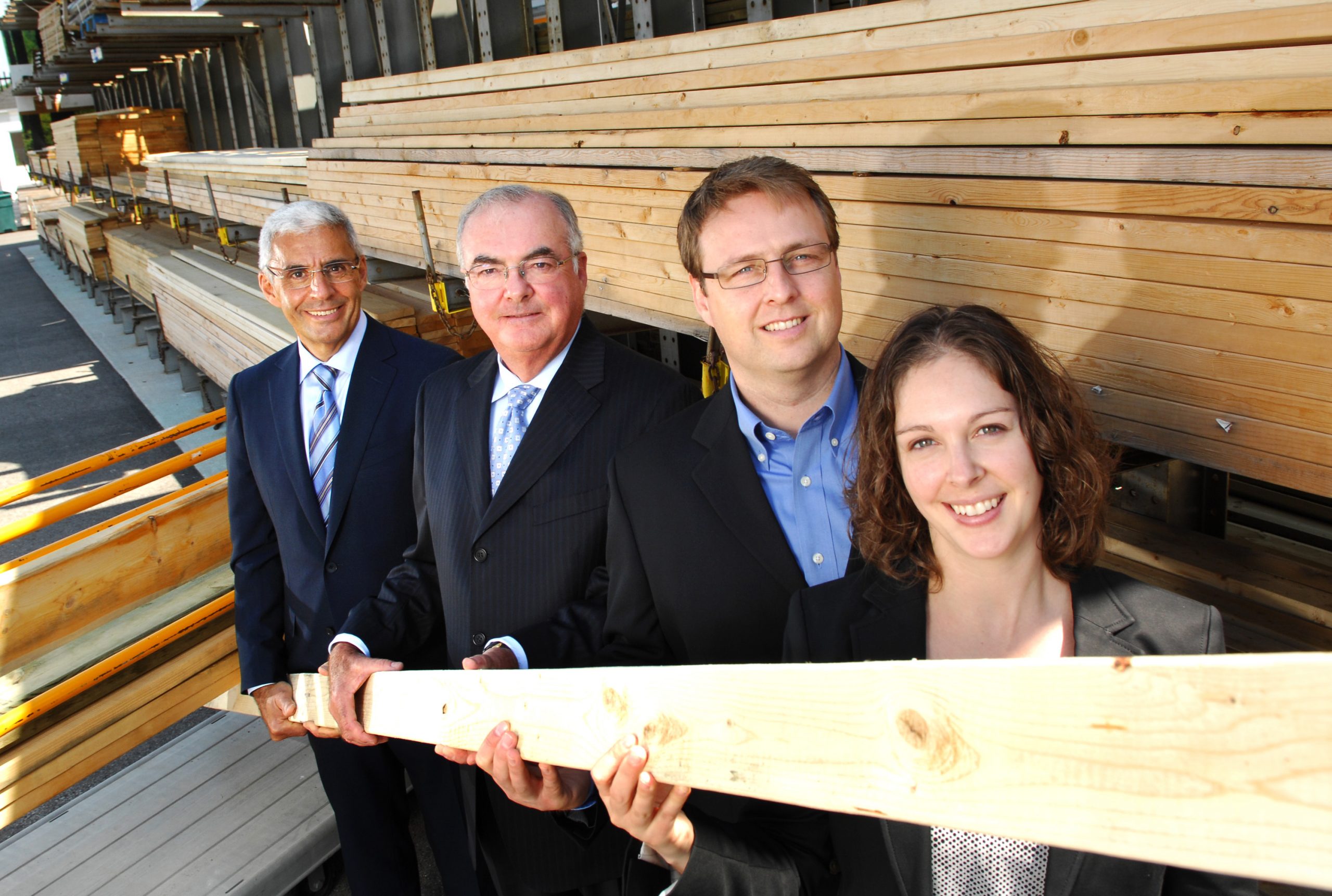 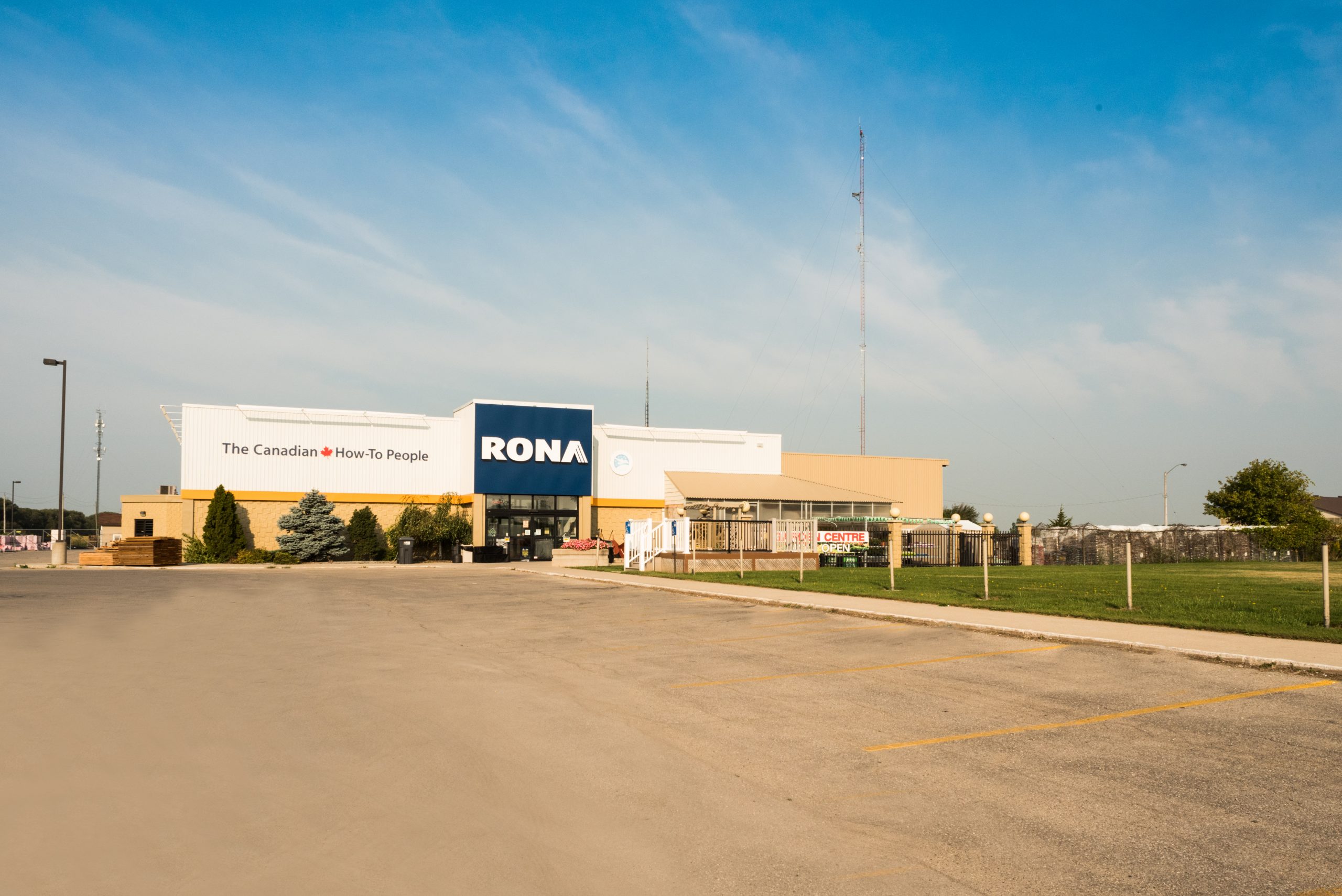 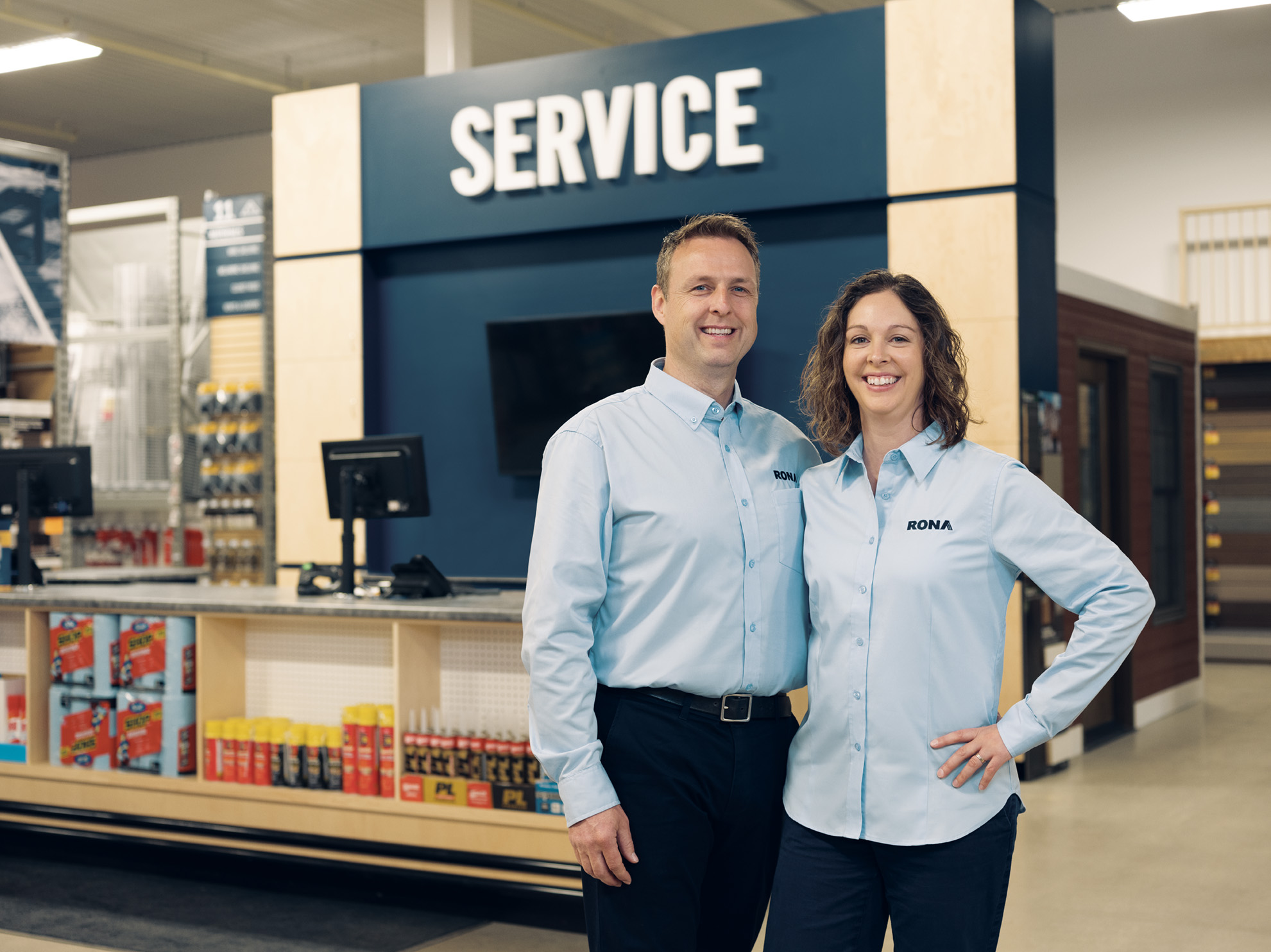 The Tillsonburg location relocates to a larger building with a lumberyard. 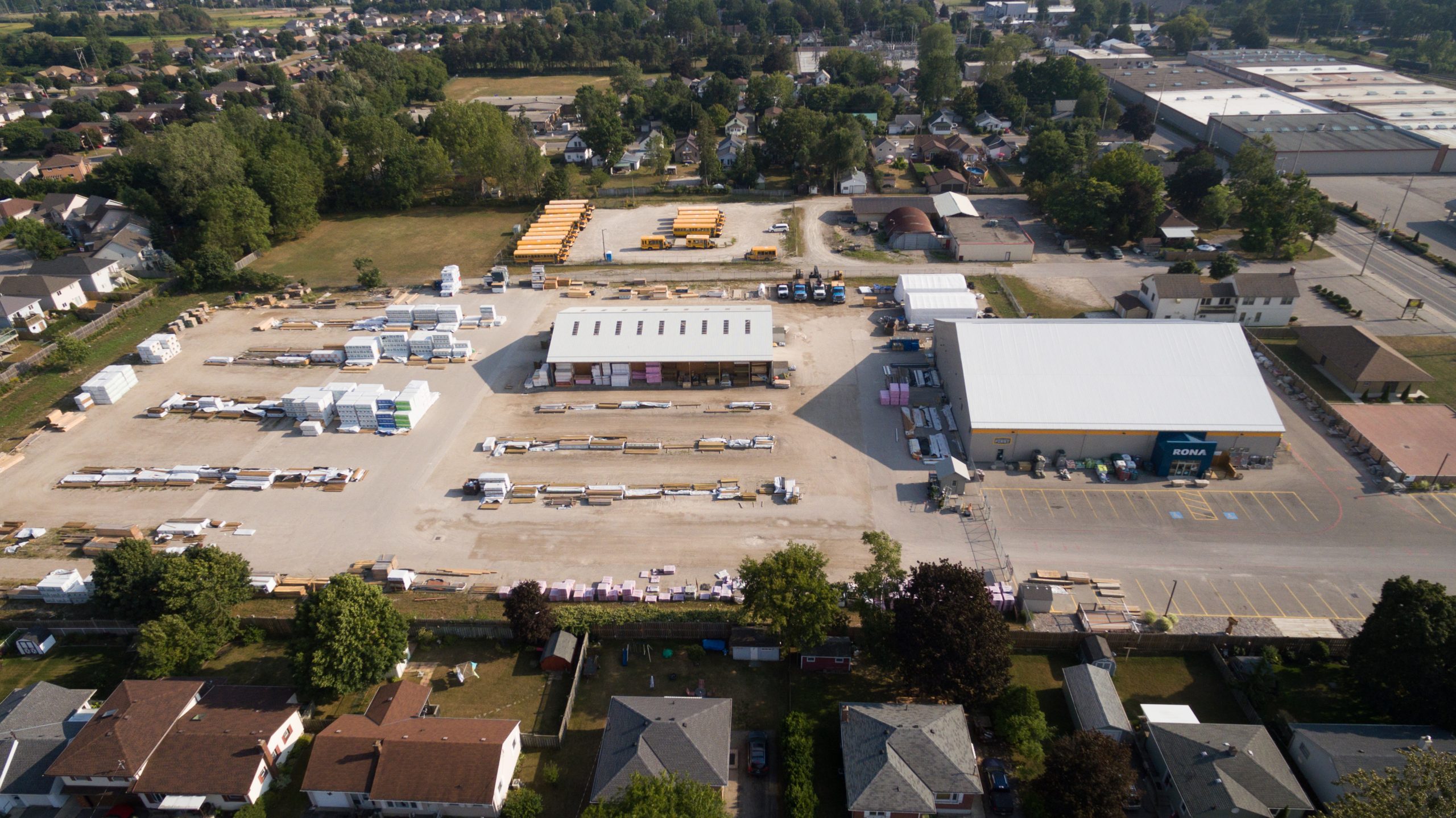 Moffatt & Powell’s evolution and growth continued with the new Strathroy Centre Road store opening following the consolidation of Strathroy Caradoc and the original Watford locations. With a new retail store, this marks the company’s first drive-thru warehouse and lumber yard. 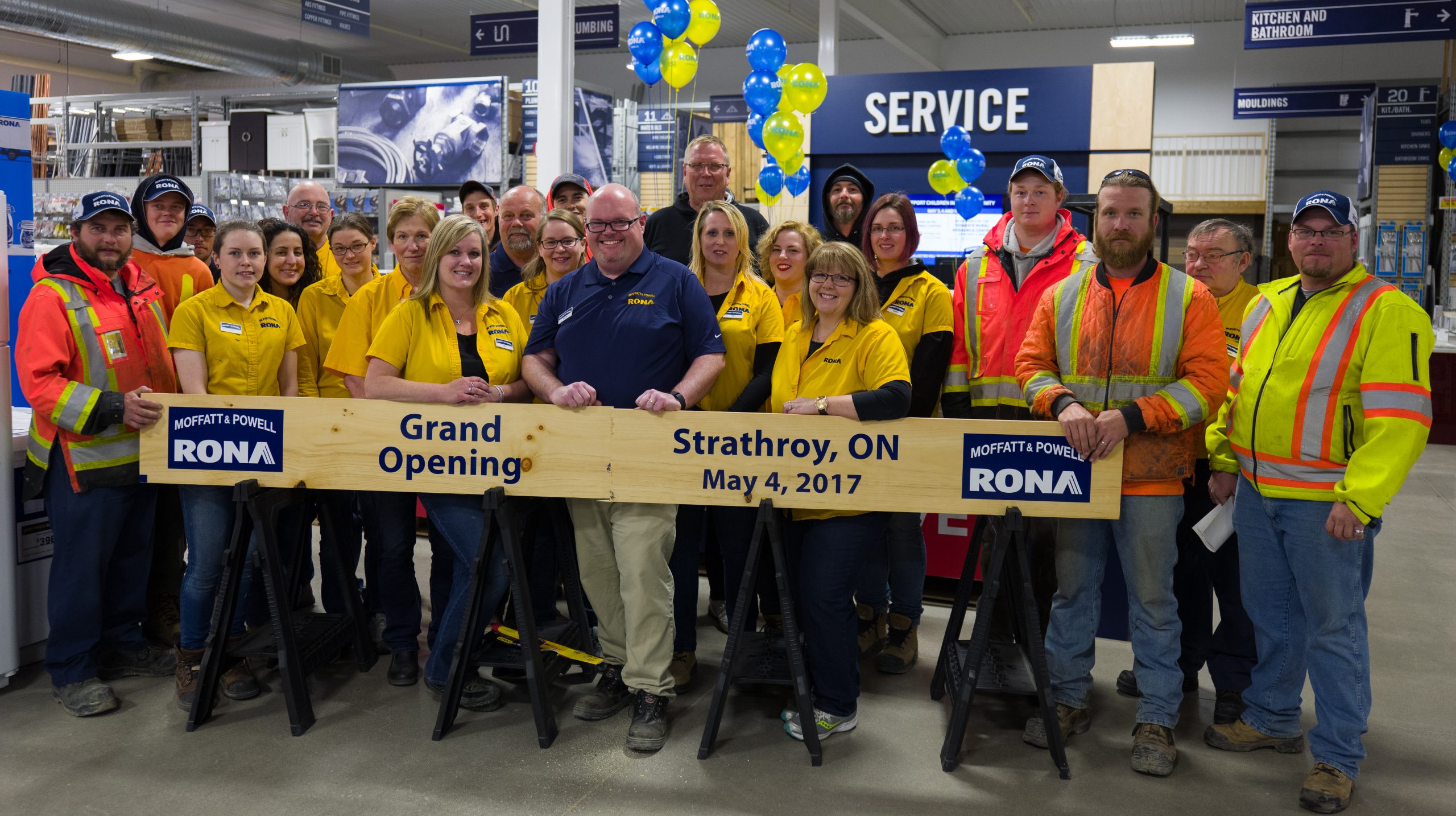 Acquisition of Hanover RONA from the Haack family. 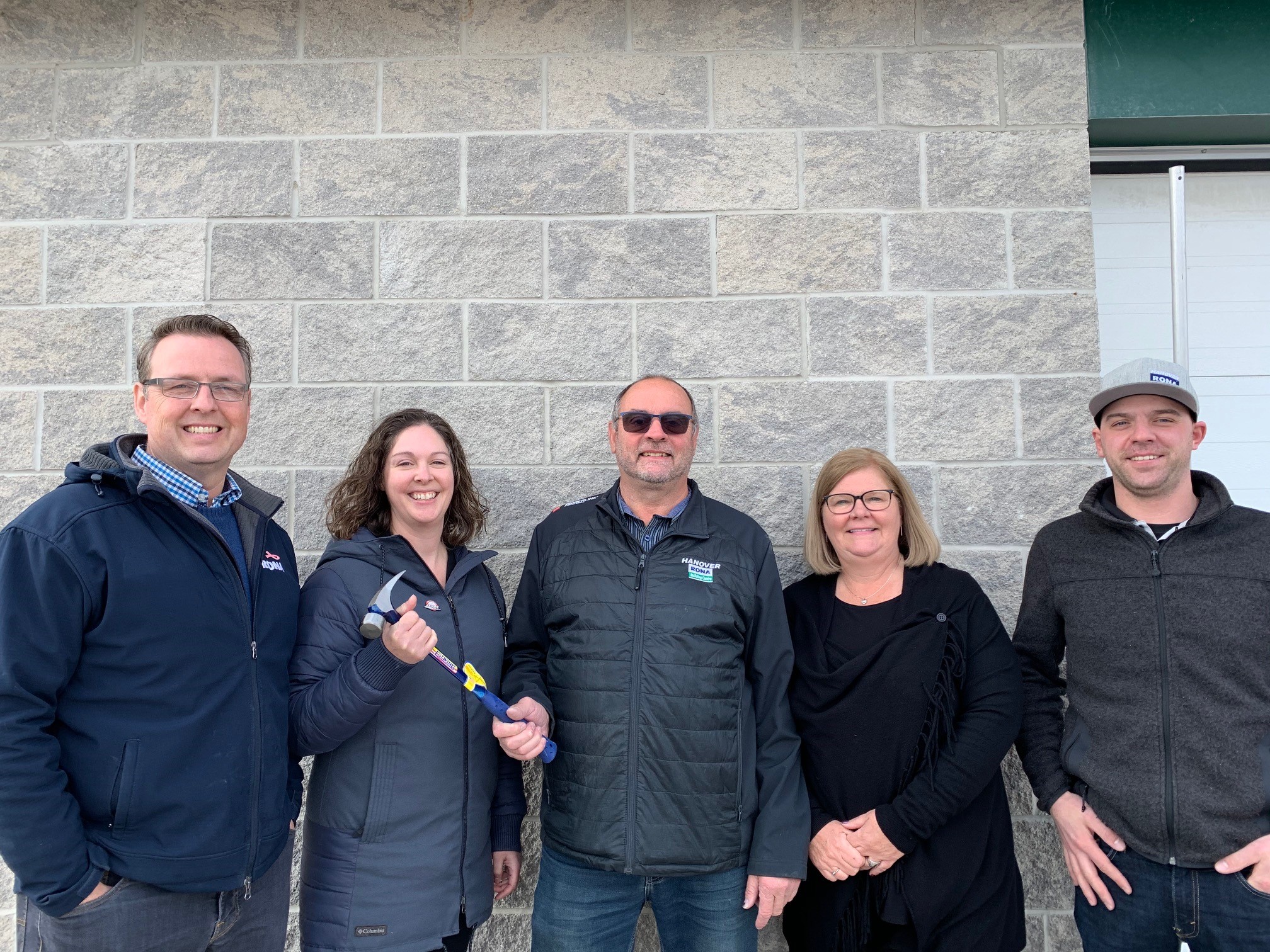 Through a global pandemic, the company not only remains resilient, but acquires Atwood, Zurich, and Seaforth from corporate RONA , expanding the reach to 9 stores- good things come in threes! 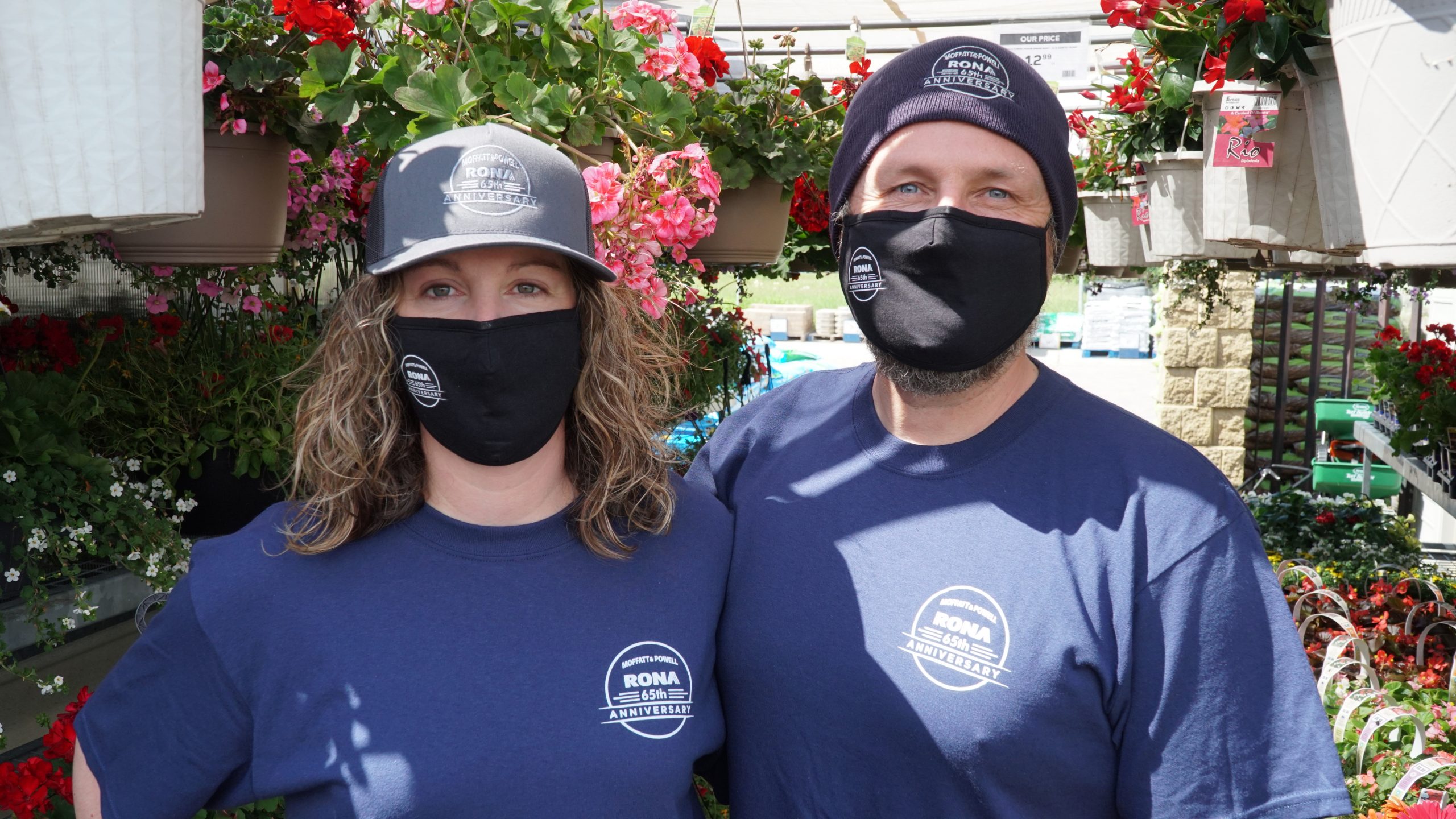